Install and configure Flutter on Ubuntu 20.04 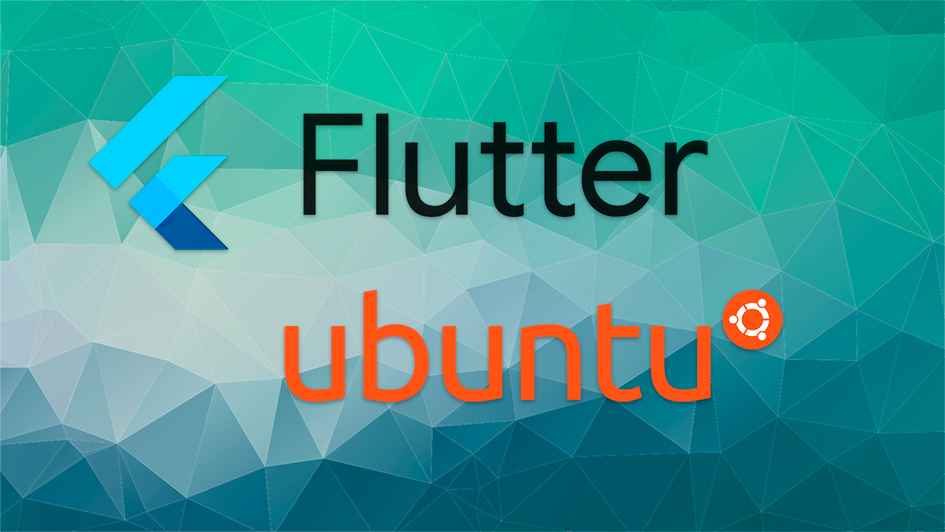 Google and Canonical recently announced the availability of Flutter for Linux. The team behind Flutter is now working with Ubuntu developers to make Flutter for desktop a reality.

Apart from Android and iOS currently there is support for Linux and Mac. Windows is still under development.

So now if you want to give it a try and create a desktop application this is how to install and configure Flutter on Ubuntu.

According to the docs that command should also install the dependencies, but it wasn’t true in my case, so I had to install them manually:

In order to create desktop applications we have to run the following commands:

If you are using IntelliJ:

Create a new Flutter project to see if everything works:

And this is how the app looks when you run it on your Linux desktop. You can resize the window, click the increment button and and this is the best part: change the code and hot reload ❤️

If you want to test if everything is working at any point flutter doctor is a great tool that you can use. Just run the command or find «Flutter Doctor» from within IntelliJ or Visual Studio Code:

Oh, don’t worry about errors like that, unless you are developing for Android of course!